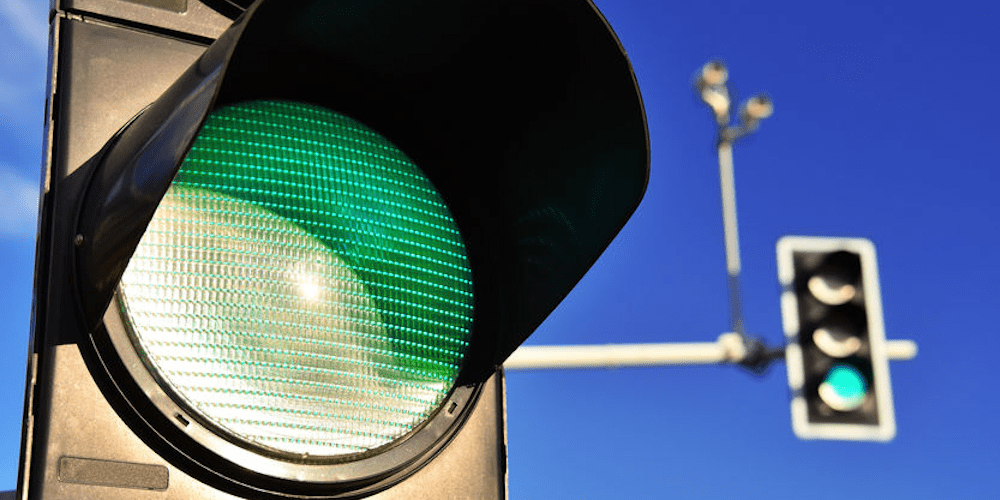 We'd love to help you
Contact us
Traffic Signal Priority for public transport and emergency vehicles has been a valued use-case for a long time and many solutions have existed for a while. However, existing solutions often lack the governance and capability to distinguish and support multiple transport groups under one system, thus preventing more road users from enjoying the substantial benefits that this use case brings.
With Monotch’s robust open-ecosystem solution, Traffic Signal Priority is no longer the privilege enjoyed only by the emergency services and public transports. Everyone can now catch a green wave and reach their destinations faster than before!

HOW IT WORKS
When approaching a signalized intersection, a vehicle’s OBU/APP sends priority request messages to its service platform, which is then forwarded onto the TLEX platform. The TLEX platform validates the request and then redirects these messages to the traffic light controller (TLC) for the priority decision. The TLC then send responds back to the service provider via TLEX to inform the vehicle of the decision. As priority could be assigned to multiple vehicle types, dynamic priority levels are set for each vehicle type so the vehicle with the highest priority level is given the ultimate priority in situations where there are conflicting priority.
BENEFITS
The proven benefits of this use case includes a substantial reduction (10%) in travel time, faster incident response time for emergency vehicles, as well as improved road safety. Monotch’s open-ecosystem solution is also a cost efficient alternative to transport specific priority systems such as short range radio, which often lack the governance and capability to distinguish multiple transport user groups. This solution differentiates itself as a solution with its ability to distinguish and support the priority requests coming from all types of transport groups under one system.
IMPACT 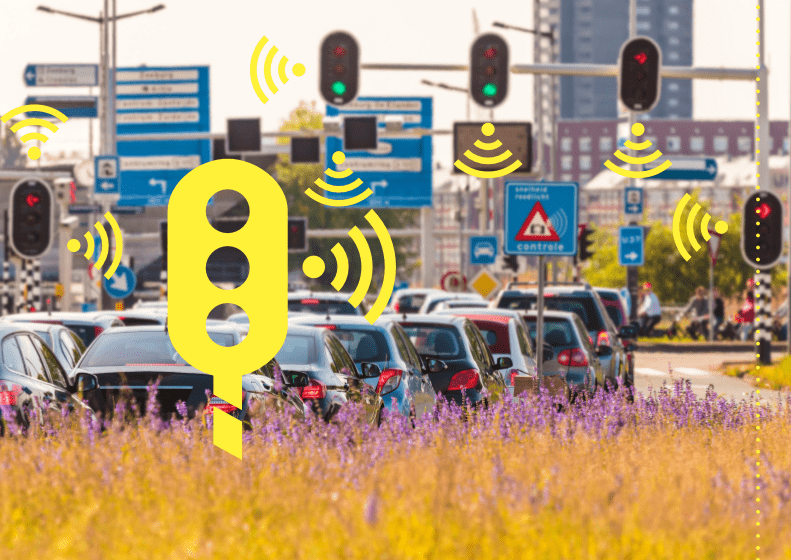 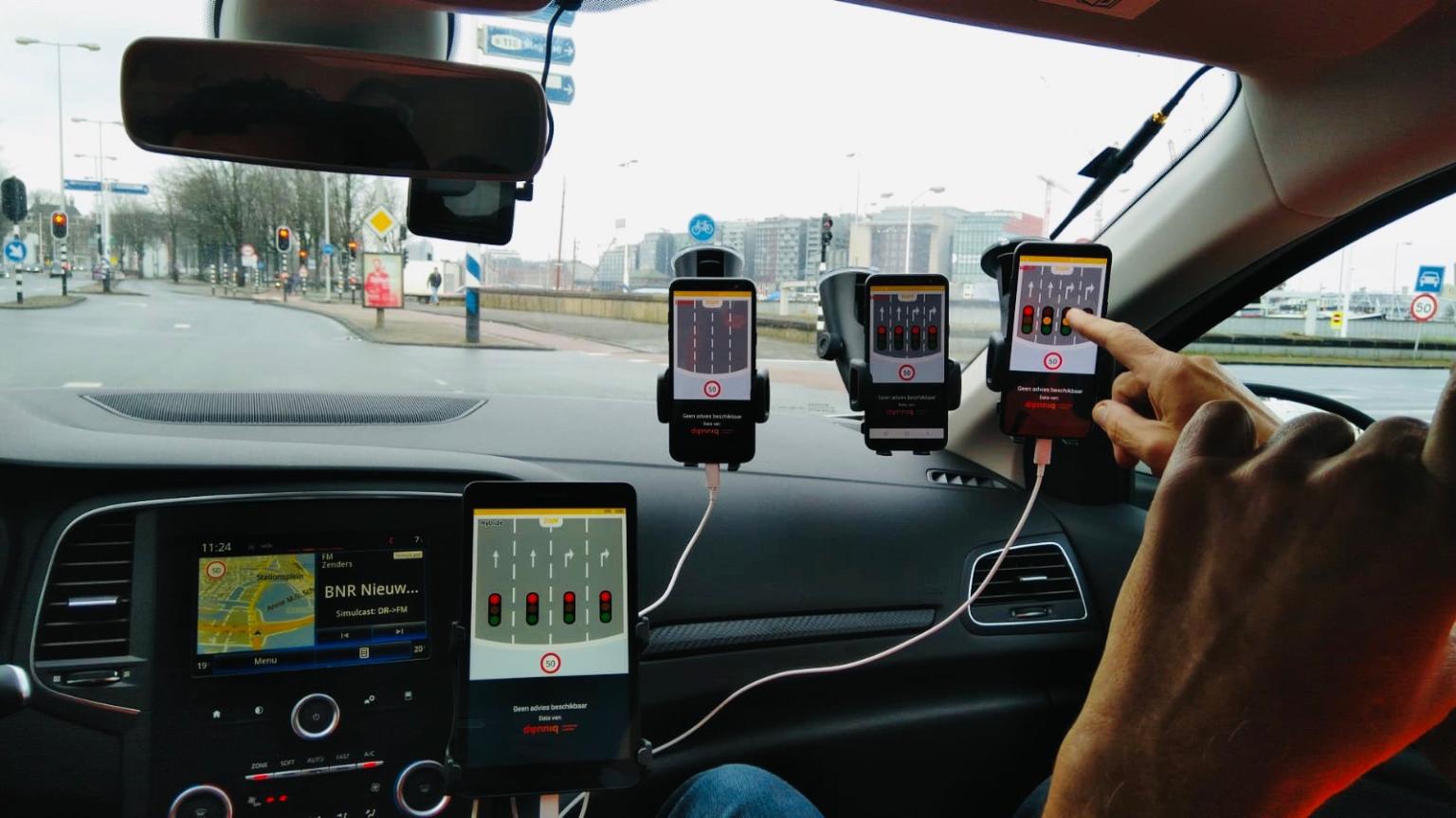 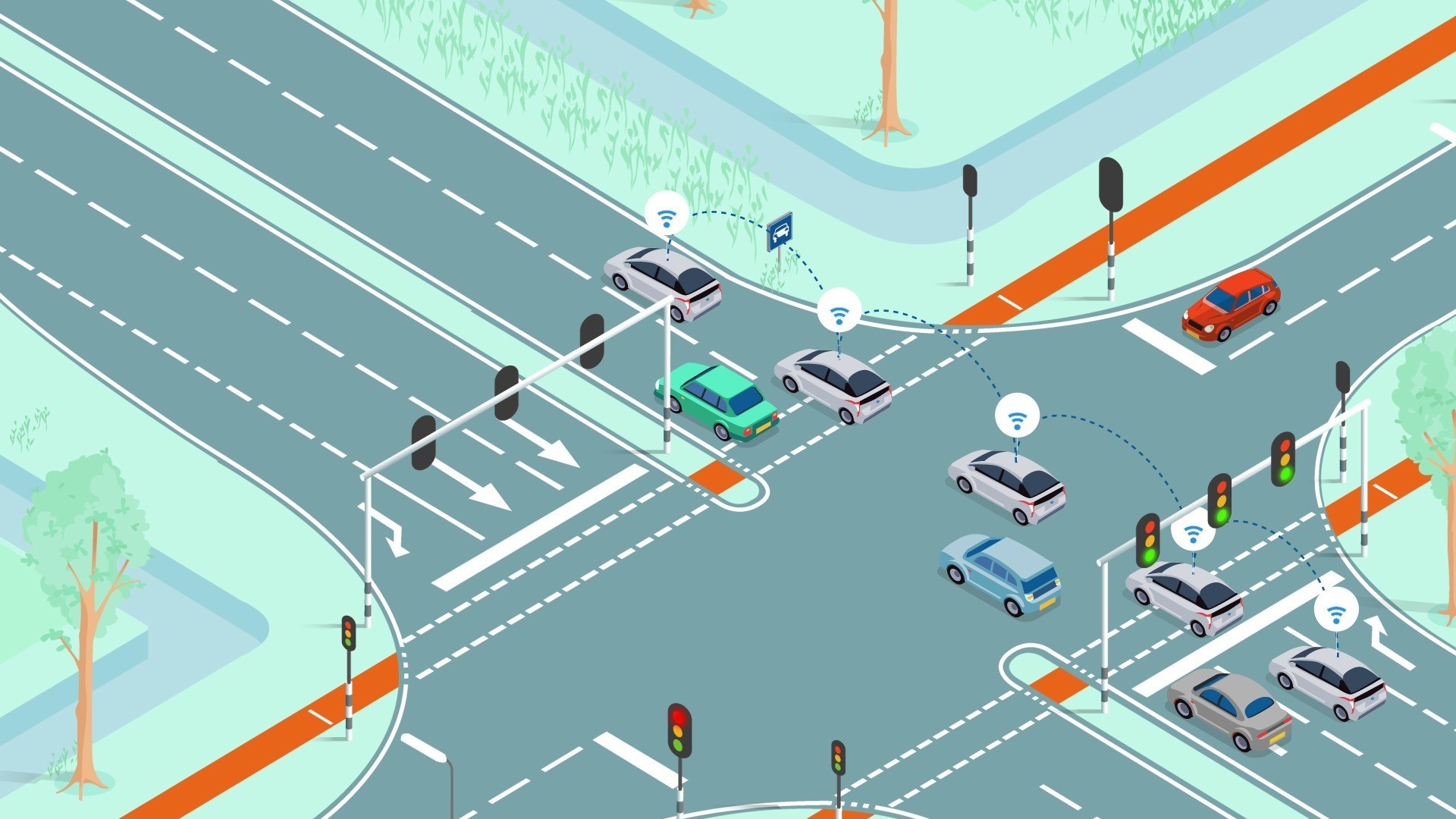 Interface for Province of Noord-Holland