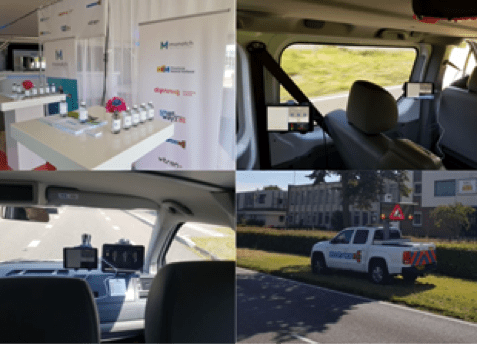 At the ITS European Congress Brainport 2019 early June Monotch was the driving force behind many of congress activities.

Monotch provided the parking data for the Andes route planner for the Mobifestival, the Public Day of the congress. Monotch connected the traffic lights on the ITS Corridor to the Dynniq Greenflow app in the shuttle buses and the VIP cars and exchanged data via the Monotch Traffic Live Exchange (TLEX) platform for the Siemens demonstration and for the Talking Traffic tour.

TLEX technology was also used for the ‘priority facilitation for emergency services’ pilot launched by Dynniq, Province of Noord-Brabant, KPN, and the fire brigade of Helmond during a press kick-off. And more importantly, throughout the week Monotch demonstrated an operational C-ITS ecosystem in collaboration with partners Swarco, Dynniq, V-tron, the Province of Noord-Holland and SmartwayZ.NL.

This C-ITS demo showed that real-time data is available from different types of objects, from competing traffic technology suppliers, from different road authorities and that the available data is used in solutions from different service providers. With the TLEX platform developed by Monotch, all smart traffic lights in the Netherlands can be linked to road users and road authorities. With this first nationwide C-ITS implementation, road users are informed, priority can be given to specific traffic and traffic flows are optimized. In addition, Monotch director Smart Mobility, Paul Potters, was also active as speaker in a session on KPI’s for Digital Transport Infrastructure and on New Mobility Services. So we can say that many of the ITS promises at the ITS European Congress were fulfilled by means of Monotch technology. 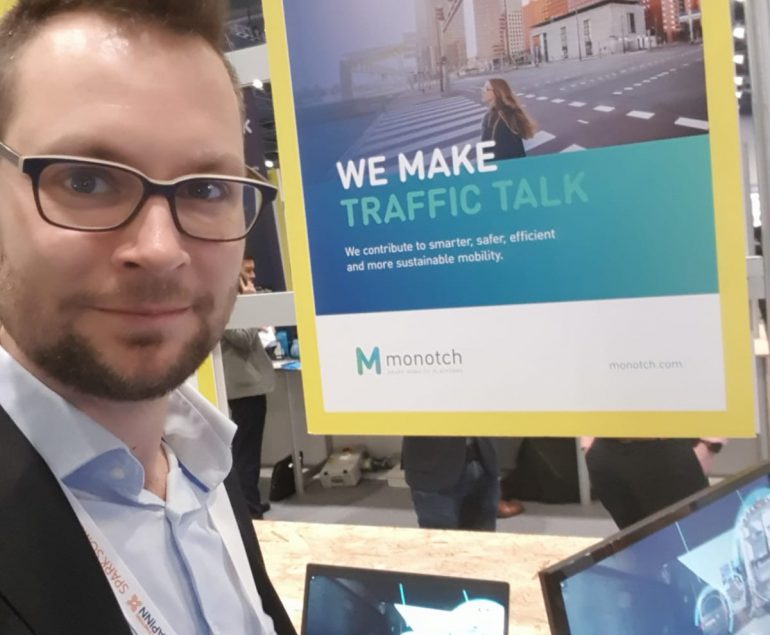 Successful presence at MOVE2020 in London 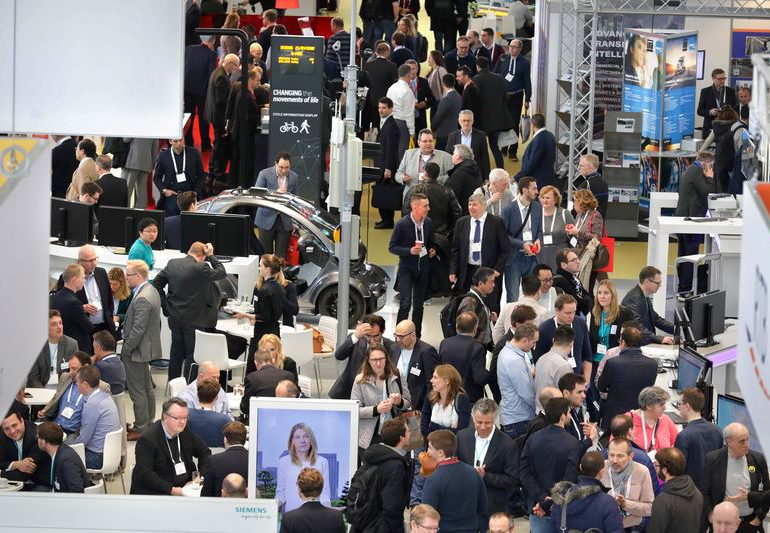 Visit the Monotch booth at Intertraffic

We'd love to help you