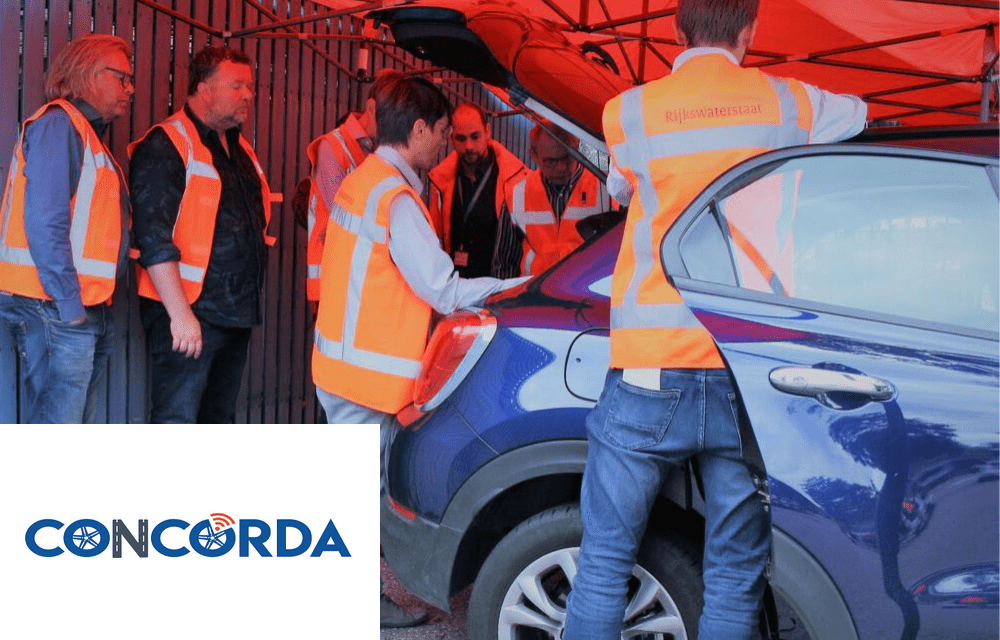 The first CONCORDA Test week took place from the 2nd to 6th of September 2019 in the Metropolitan Region of Amsterdam. The local project’s partners – FCA-CRF, NXP and The Amsterdam Practical Trial -, tested the information exchange between test cars and road infrastructure, in order to support the self-driving task of cars.

The partners used different communication techniques (hybrid) in different traffic situations, to test the time needed for information transmission and the status of data when they reach the car from smart traffic lights or roadworks. For the cellulair / cloud communication TLEX was used to connect the road infrastructure with the cars.

The event was successful and allowed the consortium to collect useful data for further simulations and analysis, identifying the aspects to be refined for the second Test week this fall. The test area will be expanded to the highway A5 and A9 and the city center of Amsterdam (urban road). For the expanded test the road infrastructure on the A5 and A will also be connected to TLEX.

CONCORDA is a public-private, co-financed, large-scale cross-border project, aimed at pre-testing the employment of connected and automated driving on highways and within (inter)urban environments. CONCORDA is preparing Europe for automated driving and truck platooning, which requires not only smart vehicles, but also a high-quality and digital road infrastructure.

The communication technology to enable the exchange between autonomous vehicles and road infrastructure is being tested in CONCORDA pilots in Belgium, Germany, France, the Netherlands and Spain .The tests not only take place on the highway, but also on provincial roads and on roads in the urban areas of Amsterdam. 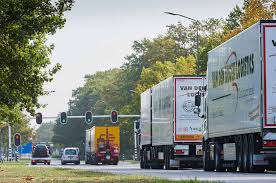 DALI: a gold mine of logistics data