The Dutch CONCORDA project partners, FCA-CRF, NXP and The Amsterdam Practical Trial are testing the information exchange between test cars and road infrastructure, in order to support the self-driving task of cars. The partners use different communication techniques (hybrid) in different traffic situations, to test the time needed for information transmission and the status of data when they reach the car from smart traffic lights or road works. For the cellular or cloud communication TLEX is used to connect the road infrastructure with the cars.

Monotch consecutively created direct links with roadside units and traffic light controllers and made the data communication available in ETSI via IF2 interface for the service providers NXP and V-Tron, converted messages to ETSI and made the infrastructure-to-vehicle communication safe, fast, easy to monitor and available with governance data.

The plug and play character of TLEX proved its value, enabling connected service providers to get access to the data well within the deadlines, and even more importantly, with a minimum of latency and a maximum of security.

During a first CONCORDA Test week from 2-6 September 2019 in the Metropolitan Region of Amsterdam, the technology was successfully tested and allowed the consortium to collect useful data for further simulations and analysis, identifying the aspects to be refined for a second test week. The test area will be expanded to the highway A5 and A9 and the city centre of Amsterdam (urban road). For the expanded test the road infrastructure on the A5 and A will also be connected to TLEX.

About CONCORDA
CONCORDA is a public-private, co-financed, large-scale cross-border project, aimed at pre-testing the employment of connected and automated driving on highways and within (inter)urban environments. CONCORDA is preparing Europe for automated driving and truck platooning, which requires not only smart vehicles, but also a high-quality and digital road infrastructure.

The communication technology to enable the exchange between autonomous vehicles and road infrastructure is being tested in CONCORDA pilots in Belgium, Germany, France, the Netherlands and Spain. The tests not only take place on the highway, but also on provincial roads and on roads in the urban areas of Amsterdam.

A highly scalable platform designed for multi-vendor environments in which large numbers of devices and/or sensors exchange real-time data. In addition to unrivalled performance and scalability, the highest standards for security and privacy are the most important features.
Read more 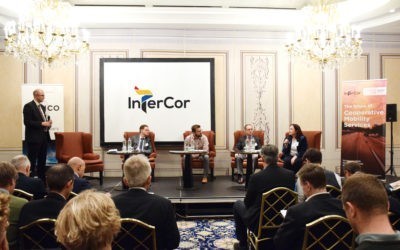 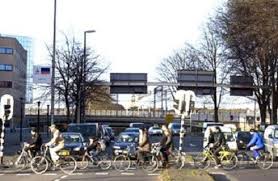 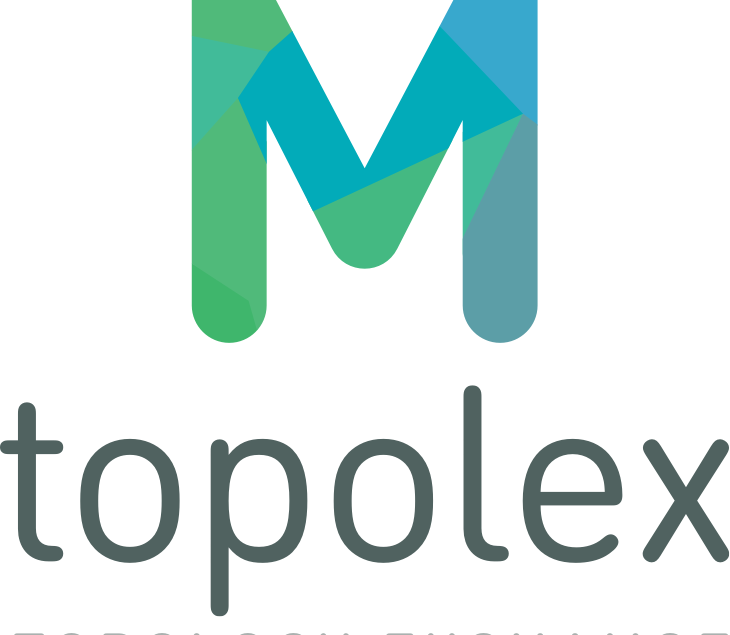